The Evolution of High-Speed Satellite Internet 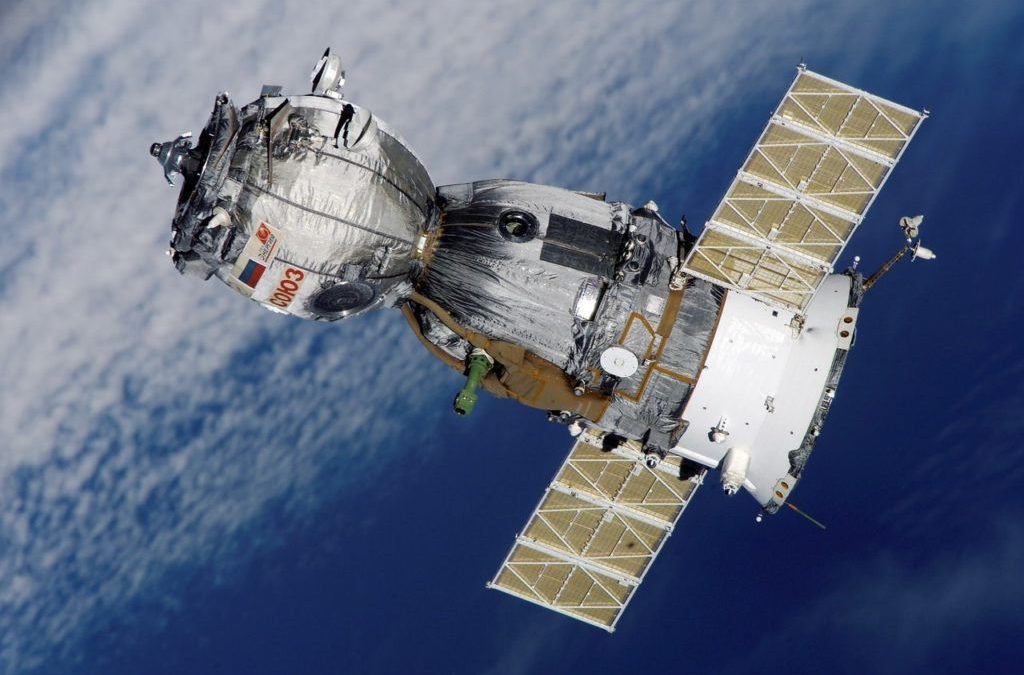 Satellite Internet technology has evolved significantly over the past few decades. There are many technological evolutions that have made high-speed satellite Internet possible, and providers are capitalizing on these and other new technologies to define the future of the service. To understand how satellite Internet service evolved into what it is today, it’s helpful to look back at the origins of satellite technology.

The History of Satellites

The technology of satellites has improved significantly with the advent of geostationary orbit. A satellite in geostationary orbit remains in a fixed position above the Equator and mimics Earth’s rotation. The first of these satellites was launched in 1963 by Hughes Aircraft Company (now Hughes Network Systems, LLC), whose success jumpstarted the development of satellite technology, including for television broadcasting, telecommunications, and military applications.

The invention of the World Wide Web created a new role for satellites in communications. In 1993 (only 3 years after the code for the World Wide Web was released), Hughes Aircraft Company filed for a license with the FCC to develop SPACEWAY, the first Ka-band satellite, which was later launched by Hughes Network Systems, Inc. in 2005. After the success of this launch, the FCC called for more companies to get involved in satellite Internet service, opening up the industry to more companies.

Satellite technology has come a long way since its beginnings during the Space Race, and advancements continue to lead to more applications in our everyday lives. Just one of those applications is high-speed satellite Internet service, which will continue to improve as new technology is introduced.